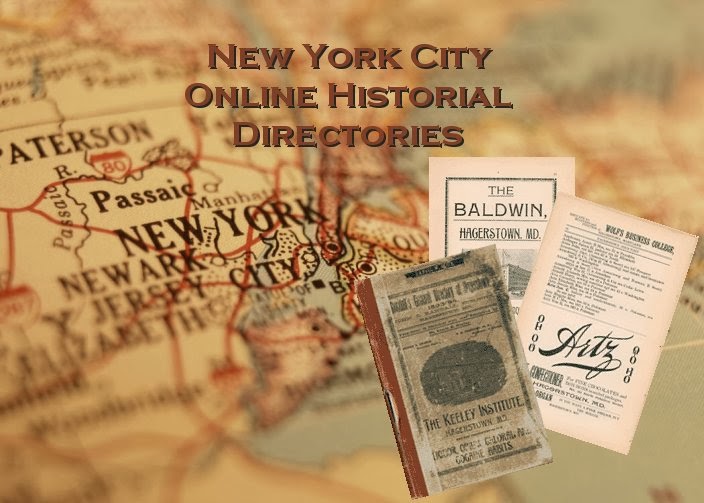 Although it has been a while since I posted an update on this blog, I did do some work on the site over the summer. In late summer, I started having shoulder pain which, along with the busy-ness of the start of the school year (I work for a school district), prevented me from doing much work during the fall. I had rotator cuff surgery just before Christmas, and am now healed up enough to get back to working on the site.

My main focus lately has been to completely update the New York City page. I have a long list of links that need to be added to this page from almost a dozen resources. Additionally, the Brooklyn Genealogy Information Page site changed to a new website hosted by genealogist Steve Morse. Unfortunately, not all the directories that were available on the old site can be viewed on the new site. Until corrections are made, I have removed links to those directories at the BGIP site that bring up error messages.

Here are a list of the updates, corrections, and removals from the site since August 2013:

Posted by Miriam Robbins at 8:20 PM No comments: 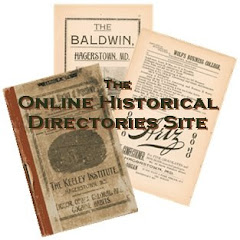